ONCE THERE WAS A TEXTILE FACTORY IN ÓBUDA

The Goldberger Textile Factory operated in Óbuda for two hundred years. The founder, Ferenc Goldberger, opened his blue painting plant in 1784. In the 19th century, the small company developed into a large textile factory, so successful that even Emperor Franz Joseph and his wife Sissi visited here. After the World War II, the factory was nationalized and began to decline. Following the change of regime, production decreased permanently in 1997. But the buildings still stand today. MANOOI has found the creative energy it has long been looking for in an impressive building complex in its thousands of square meters of ruins.

“At MANOOI, creation is an integral part of our day, so it was important to find a place to expand our production where we could also expand in space. We are in the area of ​​the factory’s old energy center, where was the boiler house. The special atmosphere of the place, its vast spaces and its unadulterated industrial atmosphere make the hall such a creative powerhouse that the flow of creative energies is almost perceptible. ” – Judit Zoltai (CEO, designer) 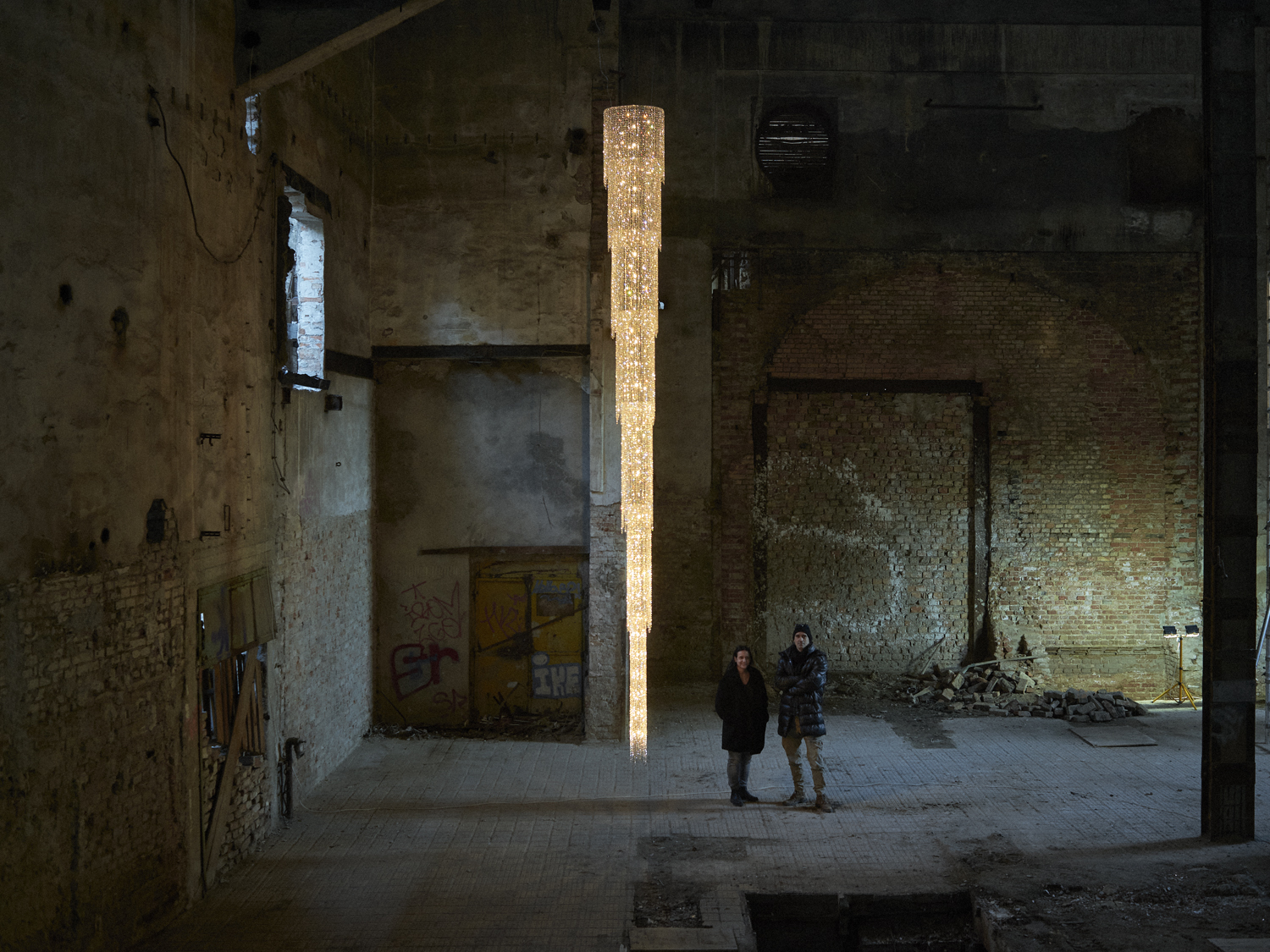 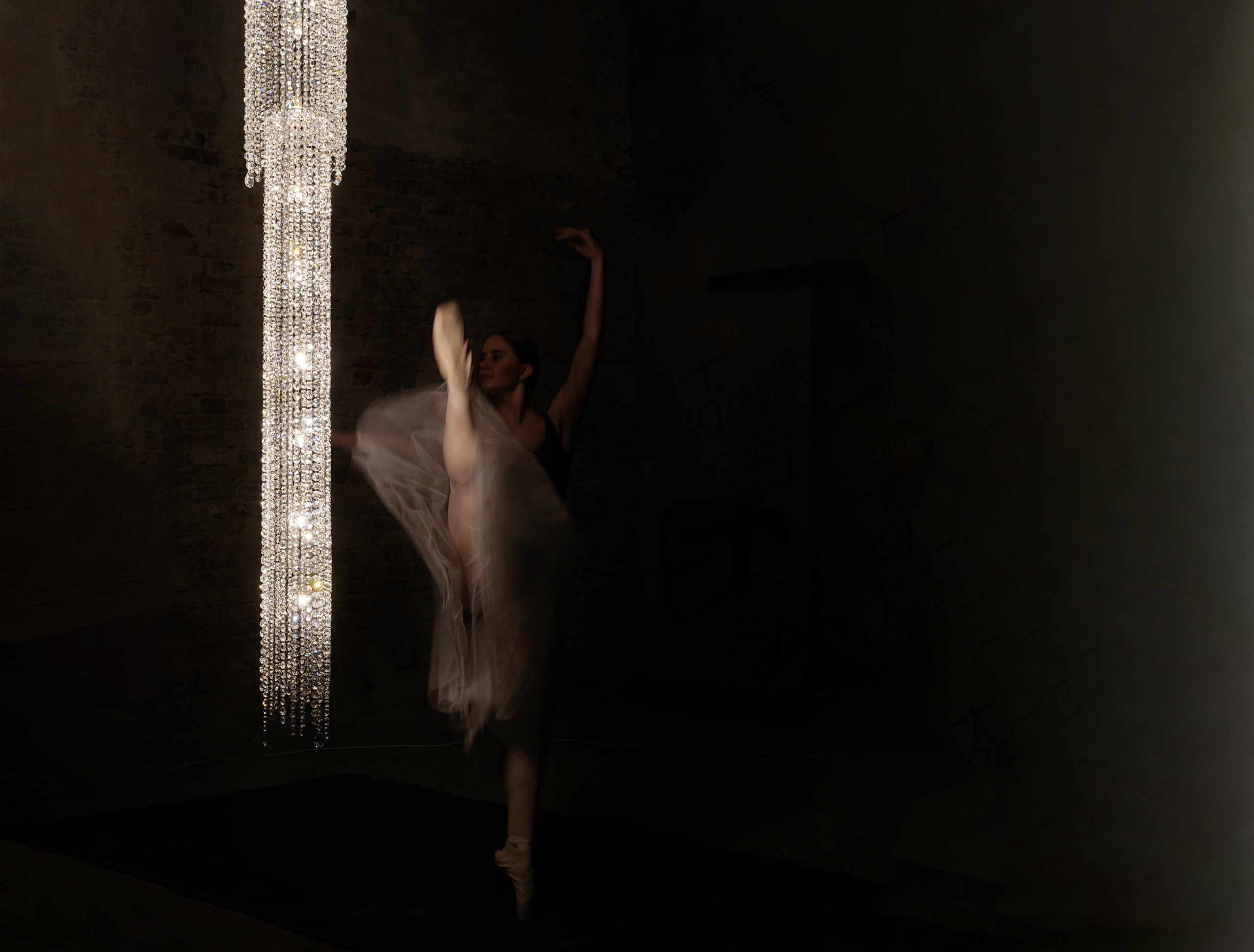 In the future, the hall will simultaneously act as a contemporary exhibition space, a showroom and a cultural project space accessible to artists and creators. 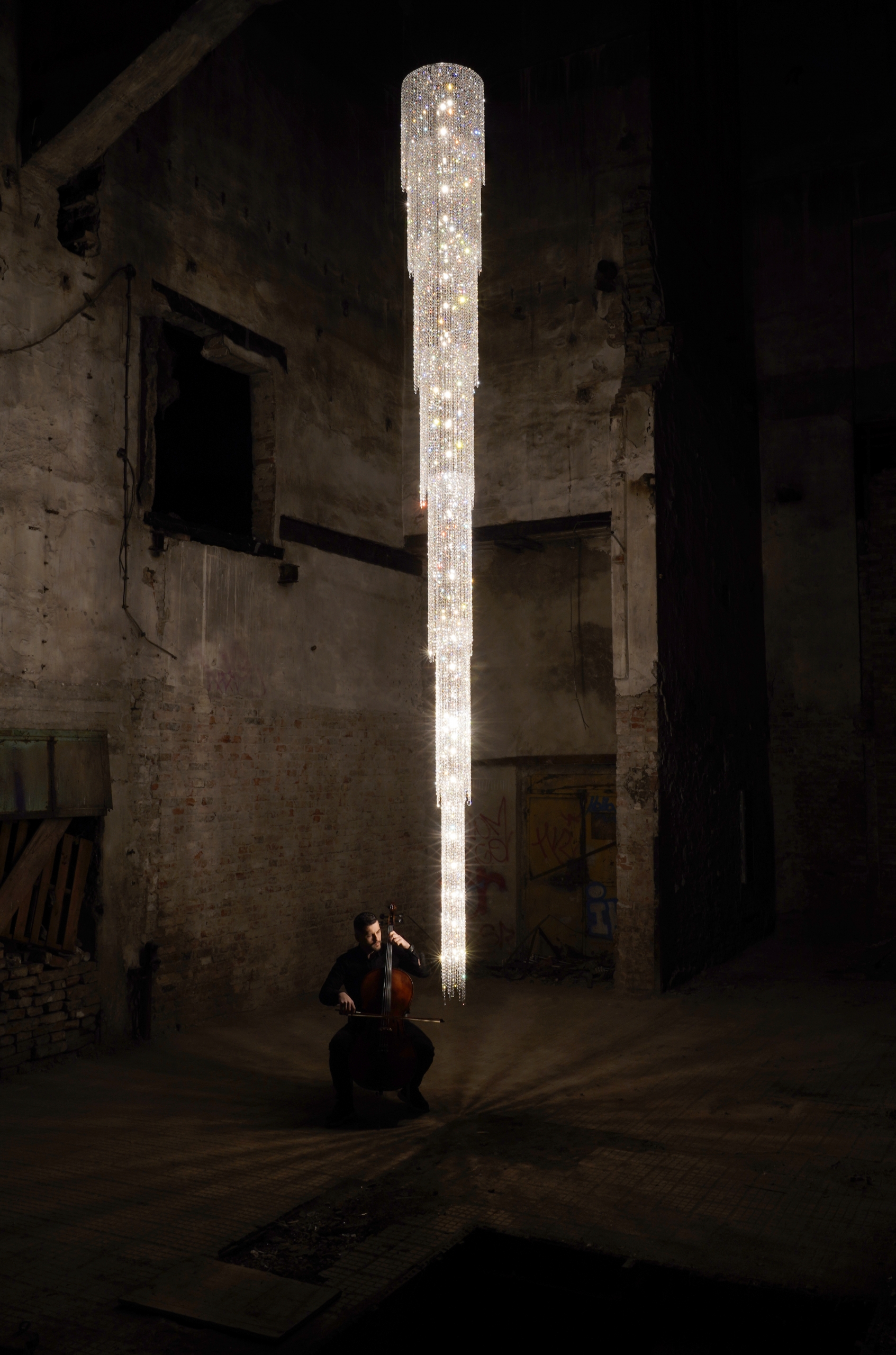