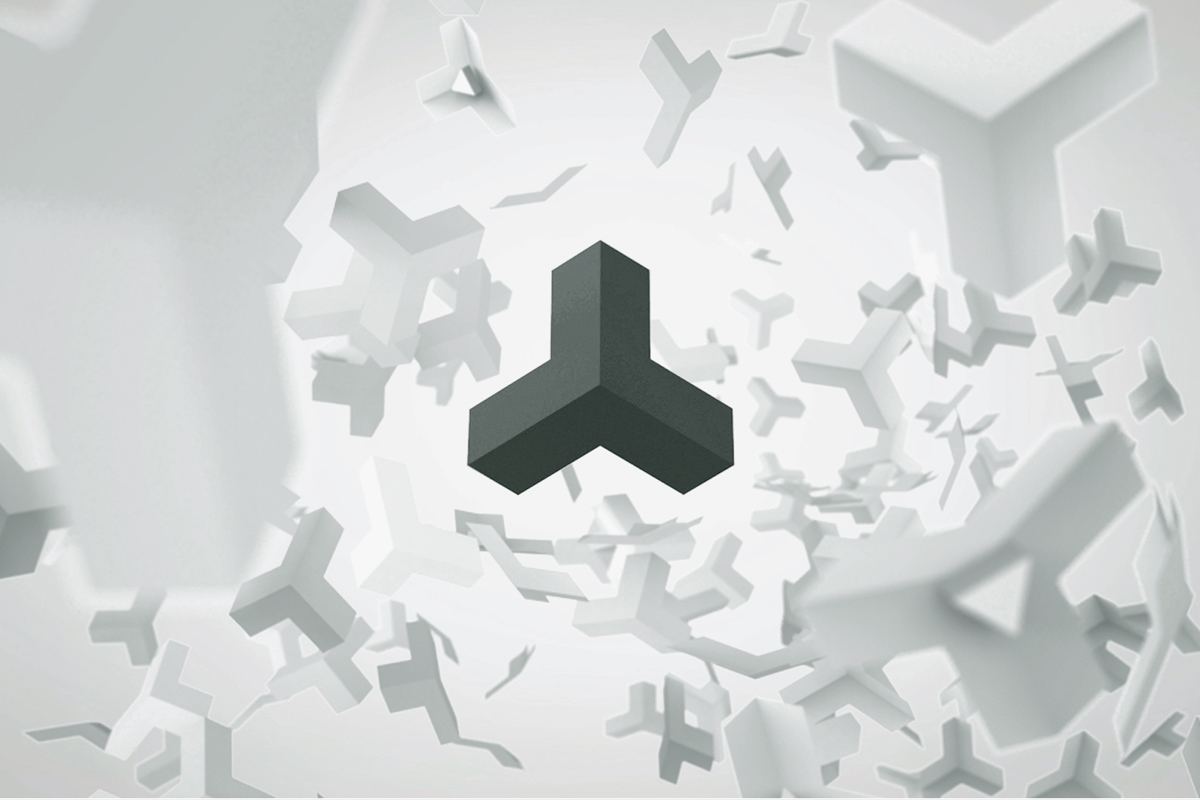 We are really glad to announce that our co-brand, Inarchi and its Ray wall lamp designed by János Héder won the prestigious Red Dot Award: Product Design!Participants from 57 nations had registered about 5,200 products and innovations for the Red Dot Award: Product Design 2016. Only products which set themselves apart considerably through their excellent design receive the sought-after quality seal from the international Red Dot jury. 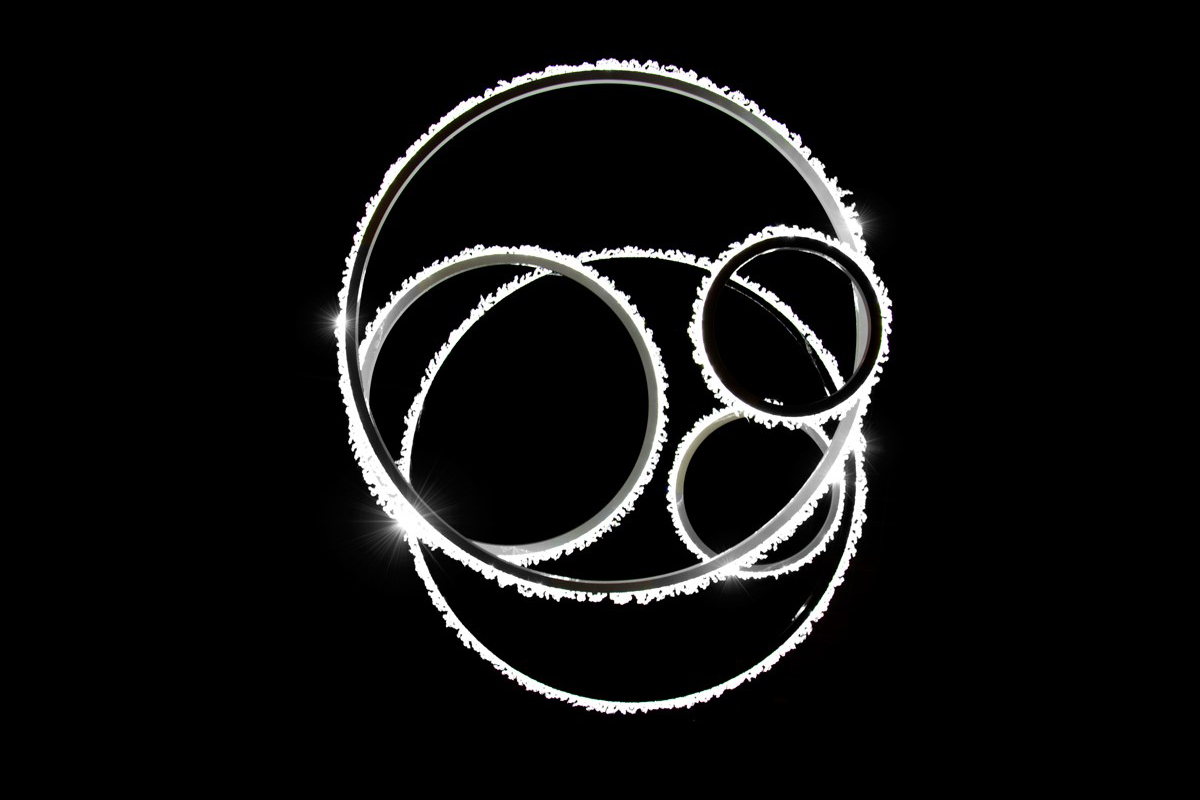 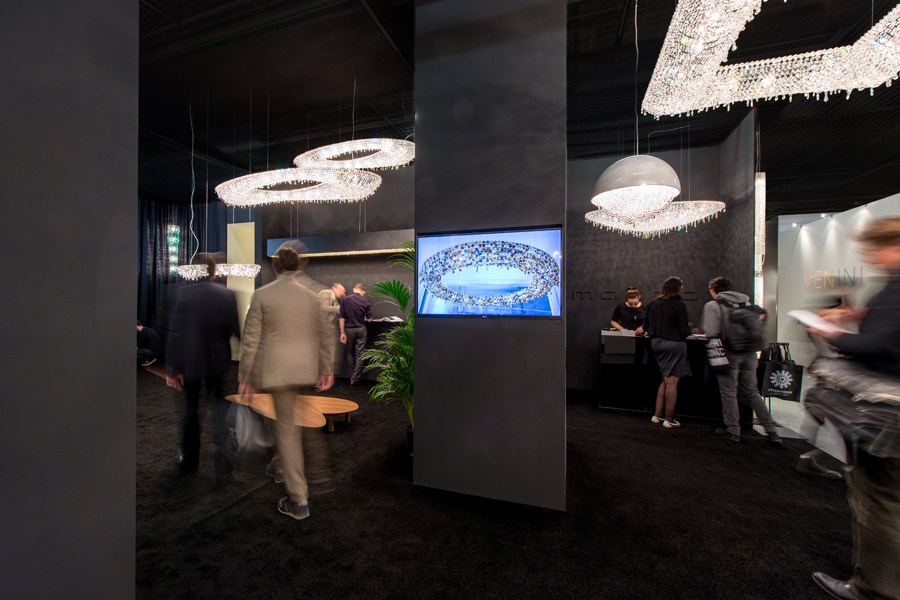 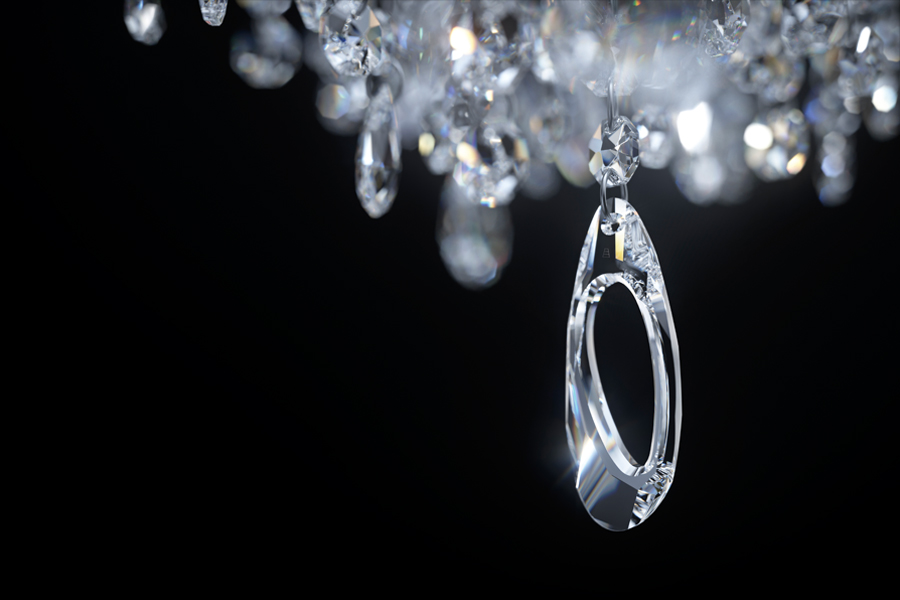