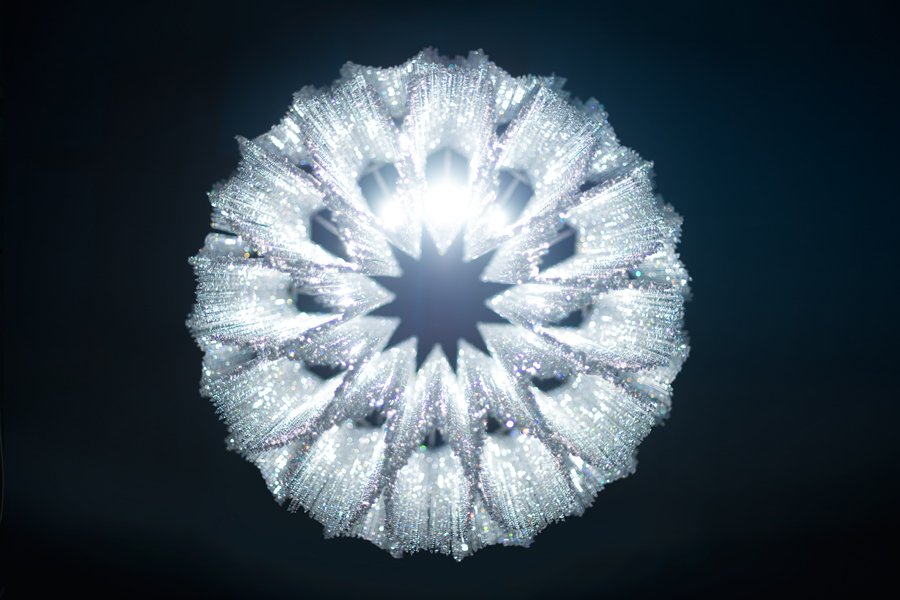 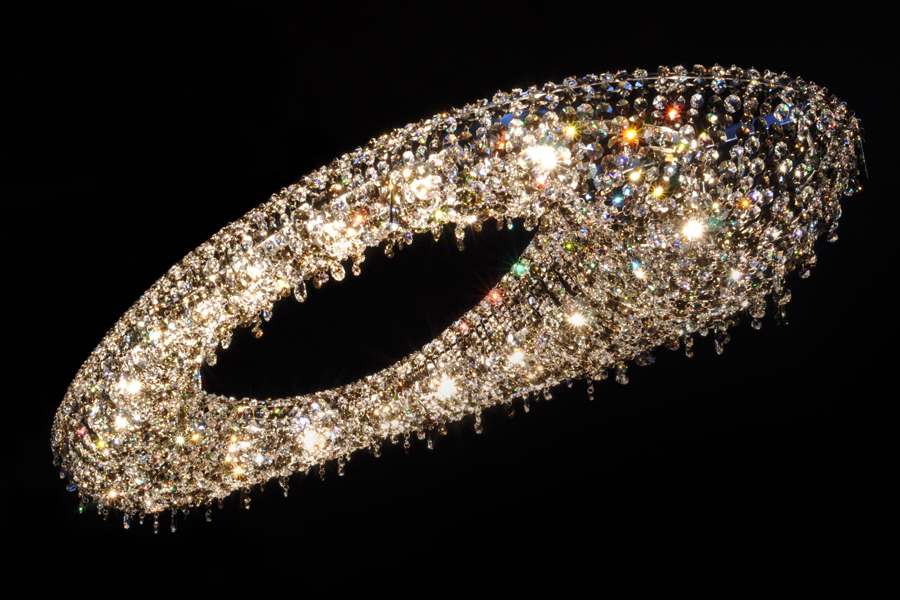 Flagship chandelier Artica embodies the spirit of the brand; over time it became the recognized shape of Manooi around the world. Artica is a magical chandelier representing two galaxies embracing each other.In the beginning, when he was creating Manooi’s 2005 debut collection, the concept that János Héder had wanted to capture with his first lighting product was that of two galaxies embracing each other. After making and rejecting dozens of designs, he found his perfect shape.